The Light Shapes grew out of a continuous process along the vertical axis of the artist’s paintings. Each shape takes on a personality and individual character traits of its own.

But I also see: How in the artist’s eyes, at her hands, in handmade paper from the rarified heights of the Himalayas, light becomes form, a strangely light shape /

Could these be the anciently earthbound, the nightmarish inhabitants of our souls stepping out into the light /

Out of sawdust and ash and wax and pigment, out of the very fabric of the canvas, the linen fibers themselves, into liberating light /

Are these the shadowy shapes, are these really Wasser’s acrylic-bound shapes which, having stepped out of her paintings, have taken on light /

And that over and over again, as immortal as light, a light shape /

These are others, these are light shapes from elsewhere, from ancient times and faraway places /

Admittedly: It would have been beautiful to dwell among the shapes familiar to us from Wasser’s works, to savor their calm melancholy, their earthiness; to witness them shedding their sawdust and ash and wax and pigment, the bound at last becoming liberated; to hail them in the familiar odes of the Enlightenment as progressive, liberating, illuminating; to celebrate their emergence from the cave of self-imposed obscurity; finally to celebrate us humans, ourselves, adorned with the immeasurably light possibilities of a cosmic light shape /

These are others, aliens we could not have inferred from ourselves; these are no inhabitants of our own souls, these are autonomous beings of light; free shapes moving openly in dance, in euphoria, in ecstasy, in and at one with their own rarified element /

Anthropomorphic beings, eternally female bearers of light, which for one incautious moment, buoyed up by euphoria, have risen up out of an infinitely impalpable background, drawn out in paste and paper with all the attentiveness of an alert artist, affording us an inkling of their own invisibility, rendering palpable their impalpability /

The folds of their drapery fanning out into space, into life without limit /

These are certainly others, quite different than us /

These are light shapes // 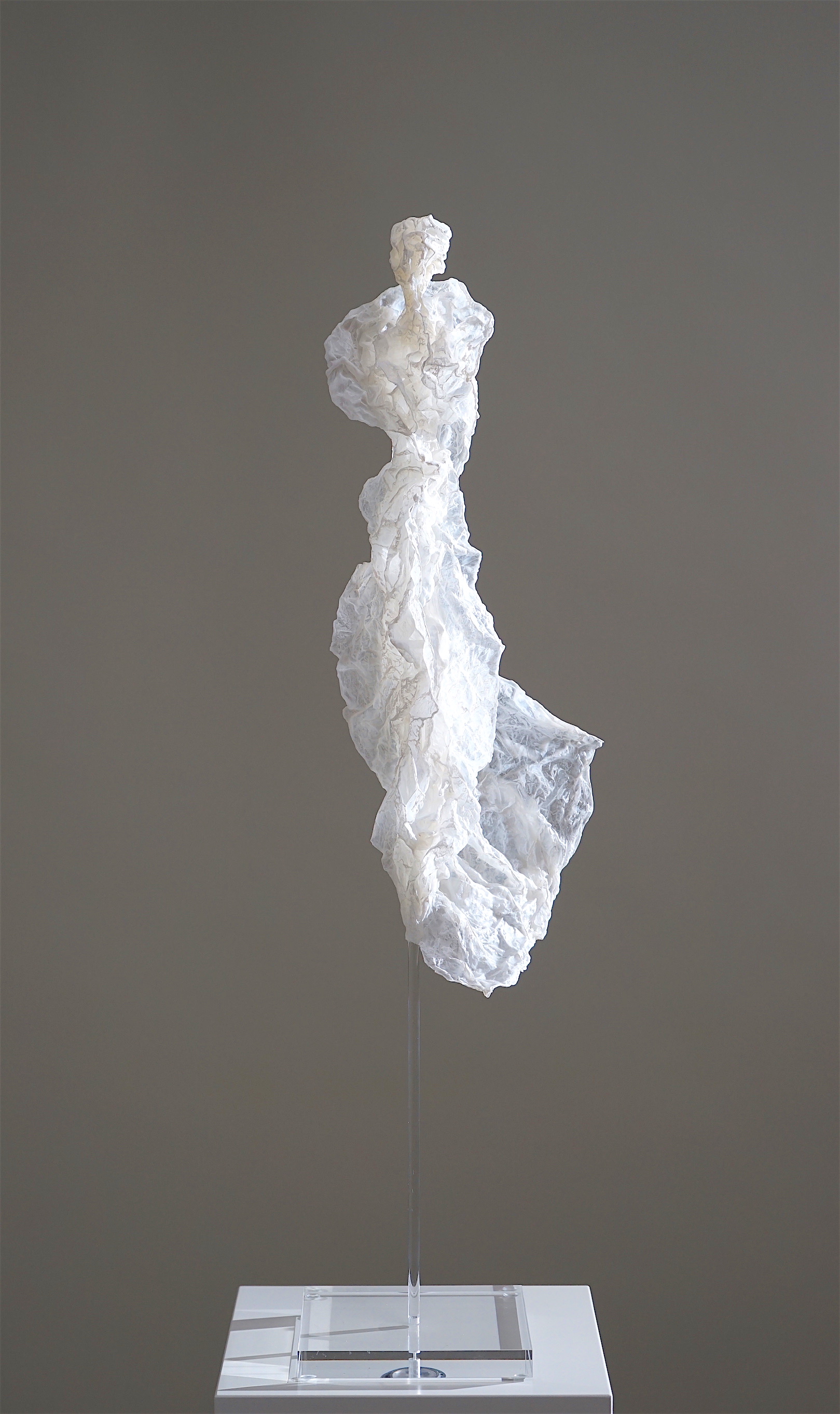 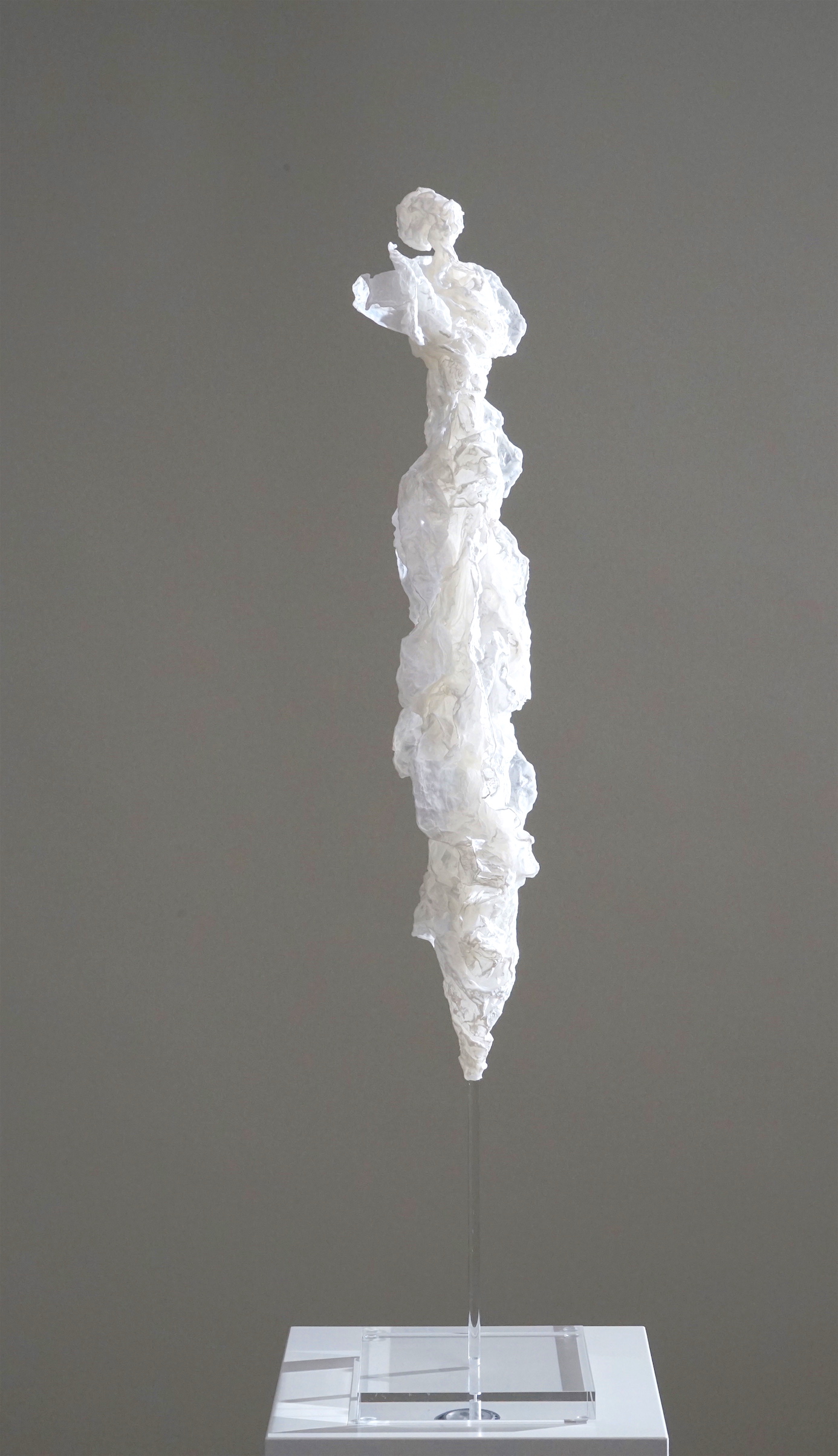 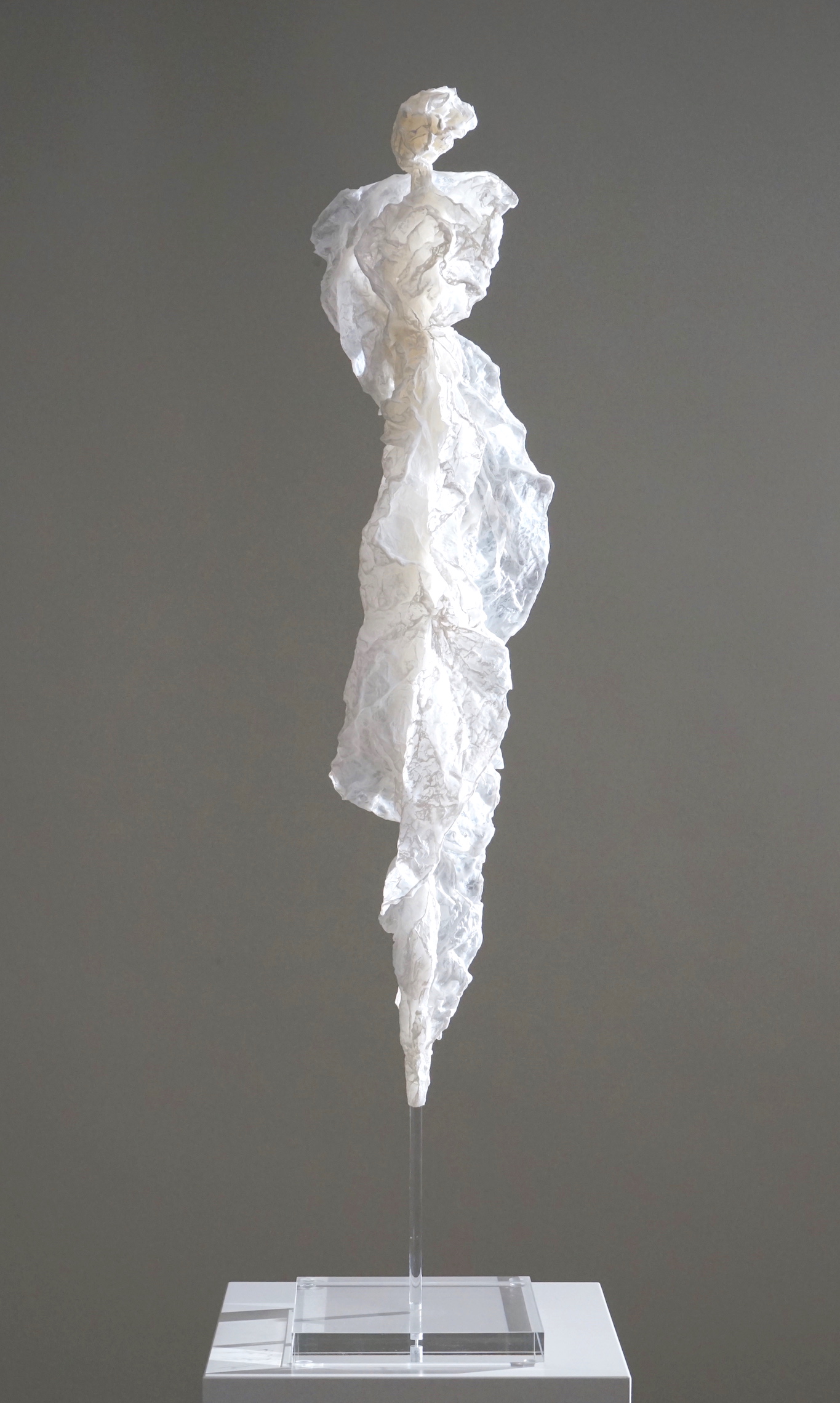 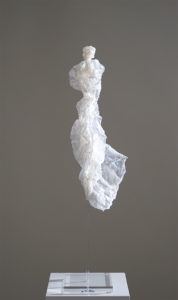 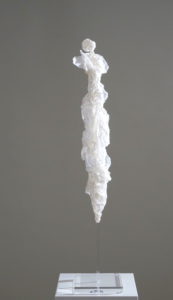 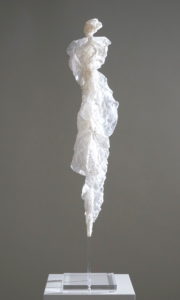